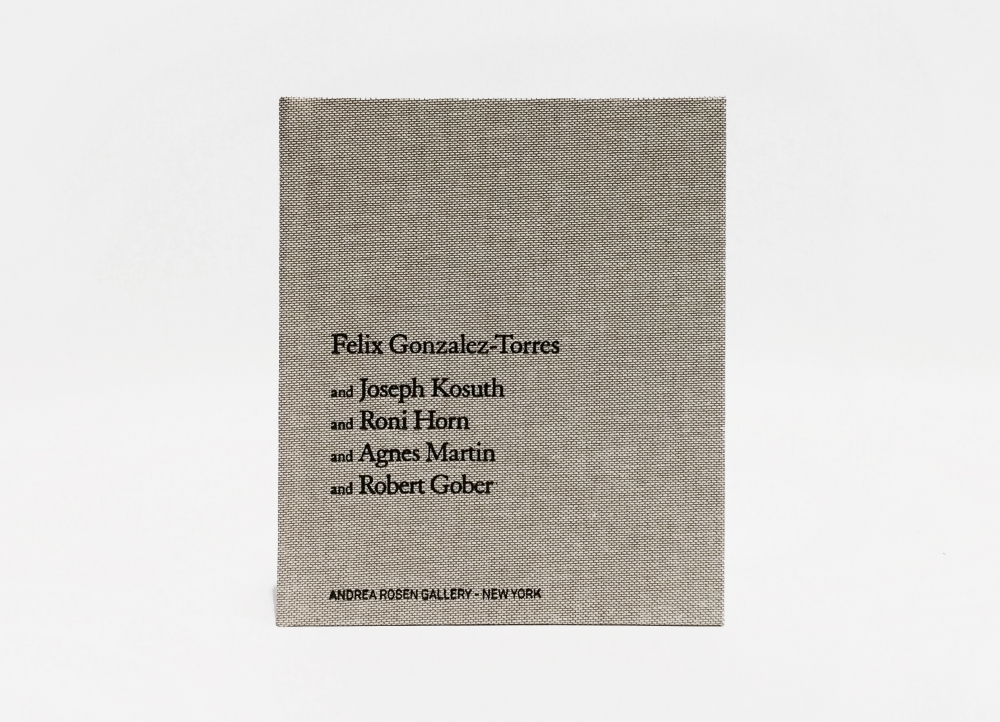 This book is one within a set of twenty-six publications published on the occasion of Andrea Rosen Gallery's 25 Year Anniversary.